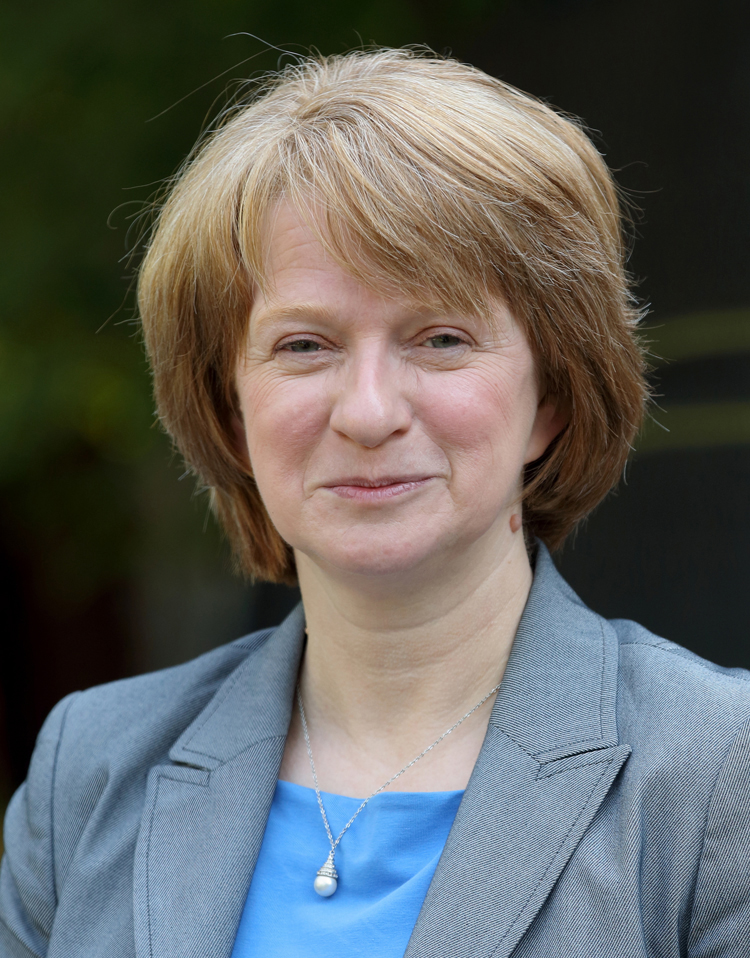 Prof. McKinney will continue to chair the Brain@McGillprogram, with the mandate to enhance McGill’s performance and positioning in the neurosciences.

She joined McGill’s Department of Pharmacology and Therapeutics in 2005. Prof. McKinney’s laboratory at the Bellini Life Sciences Building uses molecular, functional and cell imaging approaches to study the synaptic function of proteins and signaling complexes in neuronal circuitry. Prof. McKinney’s team is working to understand the molecular basis of synapse stability and neuronal circuitry remodeling under physiological and pathological conditions, as well as to develop therapeutic approaches for autism, epilepsy and neurodegenerative diseases.