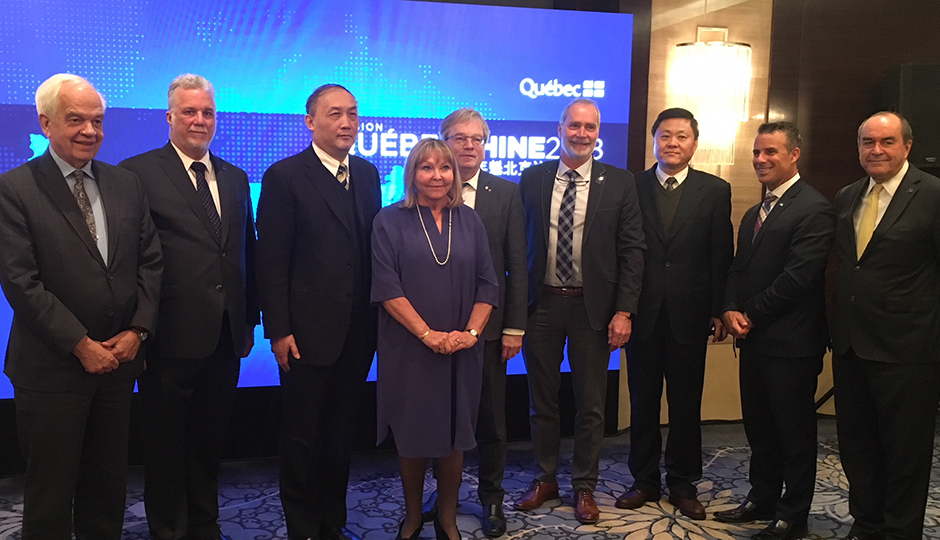 The Trinational Axis in Normal and Pathological Cognitive Aging project, co-directed by Alan Evans of McGill University, Dezhong Yao of the University of Electronic Science and Technology of China, and Mitchell Valdes-Sosa of the Centre de Neurosciences de Cuba, aims to investigate the basic mechanisms of dementia, identify the early biomarkers of Alzheimer’s disease,  foster the clinical translation of research findings, and assess the impact of different aspects of lifestyle (sleep, physical exercise, nutrition) on aging and dementia.

The teams are made up of two co-investigators per region—from Concordia University and Université Laval in Québec and Beijing Normal University in China—as well as close to 25 collaborators. The entire Cuban team is from the Cuban Neurosciences Centre. Research will begin in January 2018.