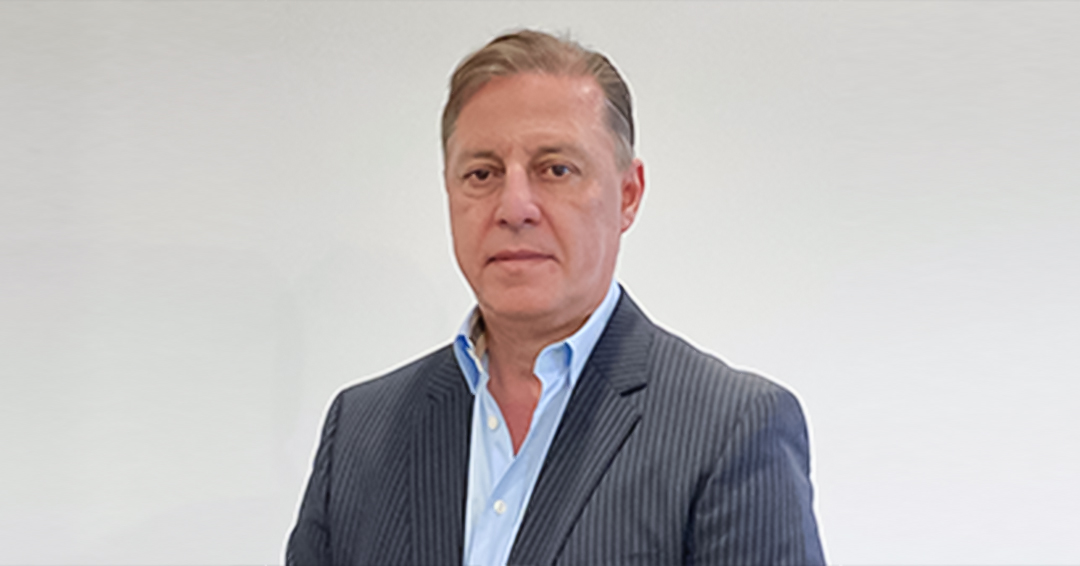 Adel Schwertani, DM, PhD, is a member of the Cardiovascular Health Across the Lifespan Program and conducts research at the Centre for Translational Biology at the Research Institute of the MUHC

Adel Schwertani, DM, PhD, a senior scientist at the Research Institute of the McGill University Health Centre (RI‑MUHC) and professor in the Faculty of Medicine and Health Sciences, McGill University, is corecipient of the 2021 Tomoh Masaki Award. The award was presented by the Endothelin International Advisory Board during the American Physiological Society’s Seventeenth International Conference on Endothelin earlier this month.

“I feel honoured and humbled to have been nominated as cowinner of the sixth Tomoh Masaki Award for our work on the role of endothelin in the pathogenesis of pulmonary hypertension, which has led to the development of several classes of endothelin receptor antagonists for the treatment of this debilitating disease,” says Schwertani. “I thank all my colleagues who contributed to this work.”

A member of the Cardiovascular Health Across the Lifespan Program at the RI-MUHC, Schwertani received the award jointly with Duncan Stewart, MD, FRCPC, of the University of Ottawa, for their pivotal pathophysiologic investigation into the role of endothelin in pulmonary hypertension. Their studies convincingly demonstrated in early years that endothelin 1 is massively overexpressed by the diseased pulmonary vasculature in pulmonary arterial hypertension (PAH) patients. Their discovery directly provided a strong rationale for developing endothelin receptor antagonists as a mechanistic therapy for PAH.

Established in 2011, the biannual Tomoh Masaki Award was first presented at the Twelfth International Conference on Endothelin in Cambridge, UK, to honour the scientific achievements of the Japanese physician-scientist Professor Tomoh Masaki, MD, PhD (1934‑2020). A pioneer in biomedical research, Tomoh Masaki was involved in the discovery of endothelin, contractile proteins and endothelial receptors.