Identifying more than 500 genetic determinants of bone mineral density, researchers expect to provide new opportunities for the development of novel drugs to prevent or treat osteoporosis 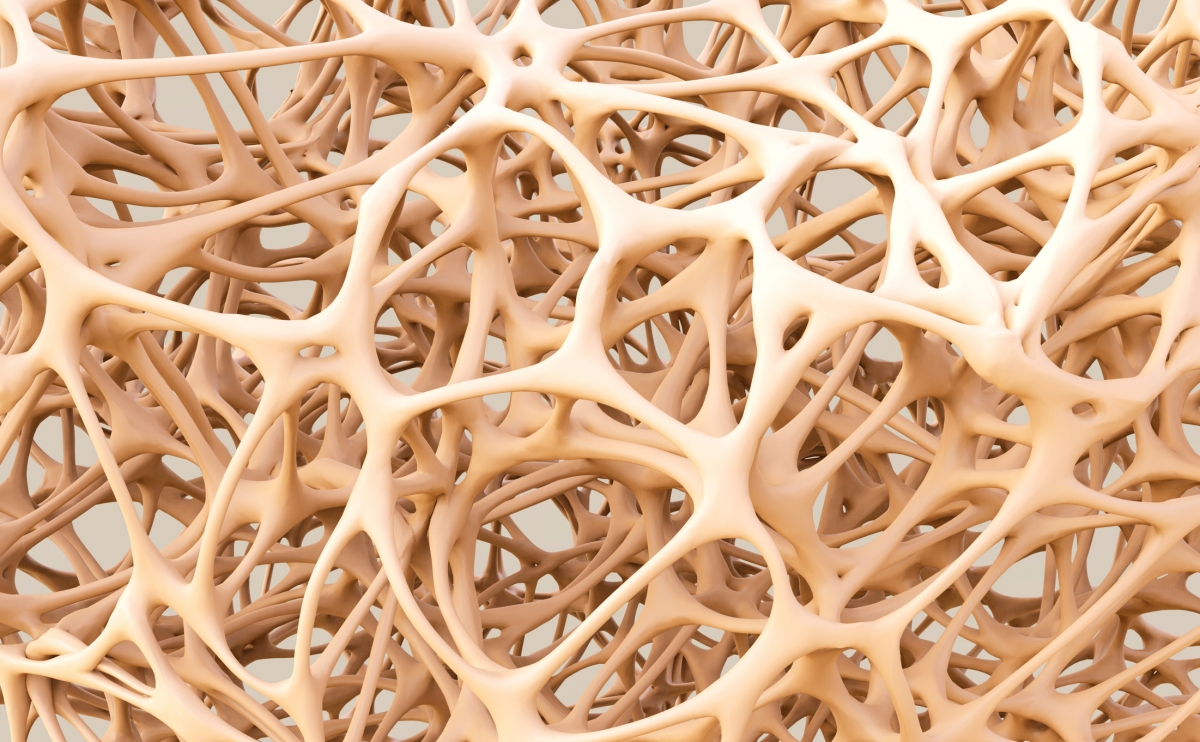 A ground-breaking new study led by researchers from the Lady Davis Institute (LDI) at the Jewish General Hospital (JGH) has succeeded in compiling an atlas of genetic factors associated with estimated bone mineral density (BMD), one of the most clinically relevant factors in diagnosing osteoporosis. The paper, published in Nature Genetics, identifies 518 genome-wide loci, of which 301 are newly discovered, that explain 20% of the genetic variance associated with osteoporosis. Having identified so many genetic factors offers great promise for the development of novel targeted therapeutics to treat the disease and reduce the risk of fracture.

“Our findings represent significant progress in highlighting drug development opportunities,” explains Dr. Brent Richards, the lead investigator, a geneticist at the LDI’s Centre for Clinical Epidemiology who treats patients with osteoporosis in his practice at the JGH. “This set of genetic changes that influence BMD provides drug targets that are likely to be helpful for osteoporotic fracture prevention.”

Osteoporosis is a very common age-related condition characterized by the progressive reduction of bone strength, which results in a high risk of fracture. Especially among older patients, fractures can have severe consequences, including the risk of mortality. Among all sufferers, fractures impose major burdens of hospitalization and extended rehabilitation. As the population ages, the urgency of improving preventive measures becomes all the more intense.

“We currently have few treatment options,” said Dr. Richards, a Professor of Medicine, Human Genetics, and Epidemiology and Biostatistics at McGill University, “and many patients who are at high risk of fractures do not take current medications because of fear of side effects. Notwithstanding that it is always better to prevent than to treat. We can prescribe injectables that build bone, but they are prohibitively expensive. We have medications that prevent loss of bone, but they must be taken on a strict schedule. As a result, the number of people who should be treated, but are not, is high. Therefore, we believe that we will have greater success in getting patients to follow a treatment regimen when it can be simplified.”

This was the largest study ever undertaken of the genetic determinants of osteoporosis, assessing more than 426,000 individuals in the UK Biobank. After analyzing the data, the researchers further refined their findings to isolate a set of genes that are very strongly enriched for known drug targets. This smaller set of target genes will allow drug developers to narrow their search for a solution to the clinical problem of preventing fractures in those people who are predisposed to osteoporotic fractures. Animal models have already proven the validity of some of these genes.

“Although we found many genetic factors associated with BMD, the kind of precision medicine that genetics offers should allow us to hone in on those factors that can have the greatest effect on improving bone density and lessening the risk of fracture,” said Dr. John Morris, also from the LDI and McGill University, the lead author on the study.

“An atlas of genetic influences on osteoporosis in humans and mice,” by John A. Morris et al Nature Genetics

For media inquiries, and to arrange interviews with Dr. Richards contact:

For more about the Lady Davis Institute: http://www.ladydavis.ca

For more about the Jewish General Hospital: http://www.jgh.ca