Doctors denounce the proliferation of prescriptions for cholesterol pills 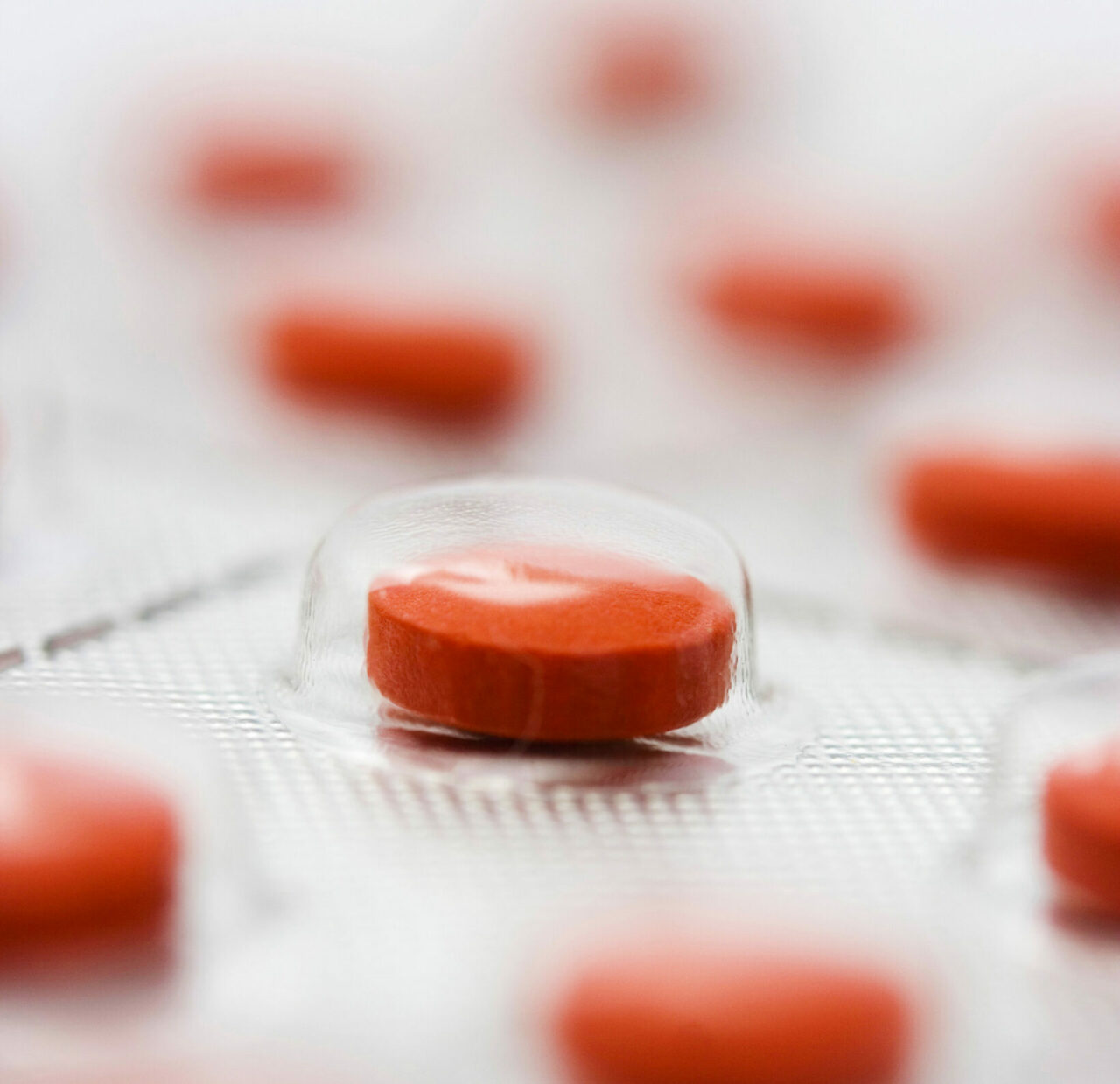 “It has become like a candy dish,” denounces a doctor who wants to remain anonymous because he said he received pressure from his hospital’s administration. This is a huge scientific blunder. ”

“It’s called marketing,” believes retired McGill University Health Centre cardiologist Colin Rose. “In 100 years, we will say that it was stupid to take this pill. ”

The global controversy surrounding statins, which aim to reduce cholesterol, does not spare Quebec…