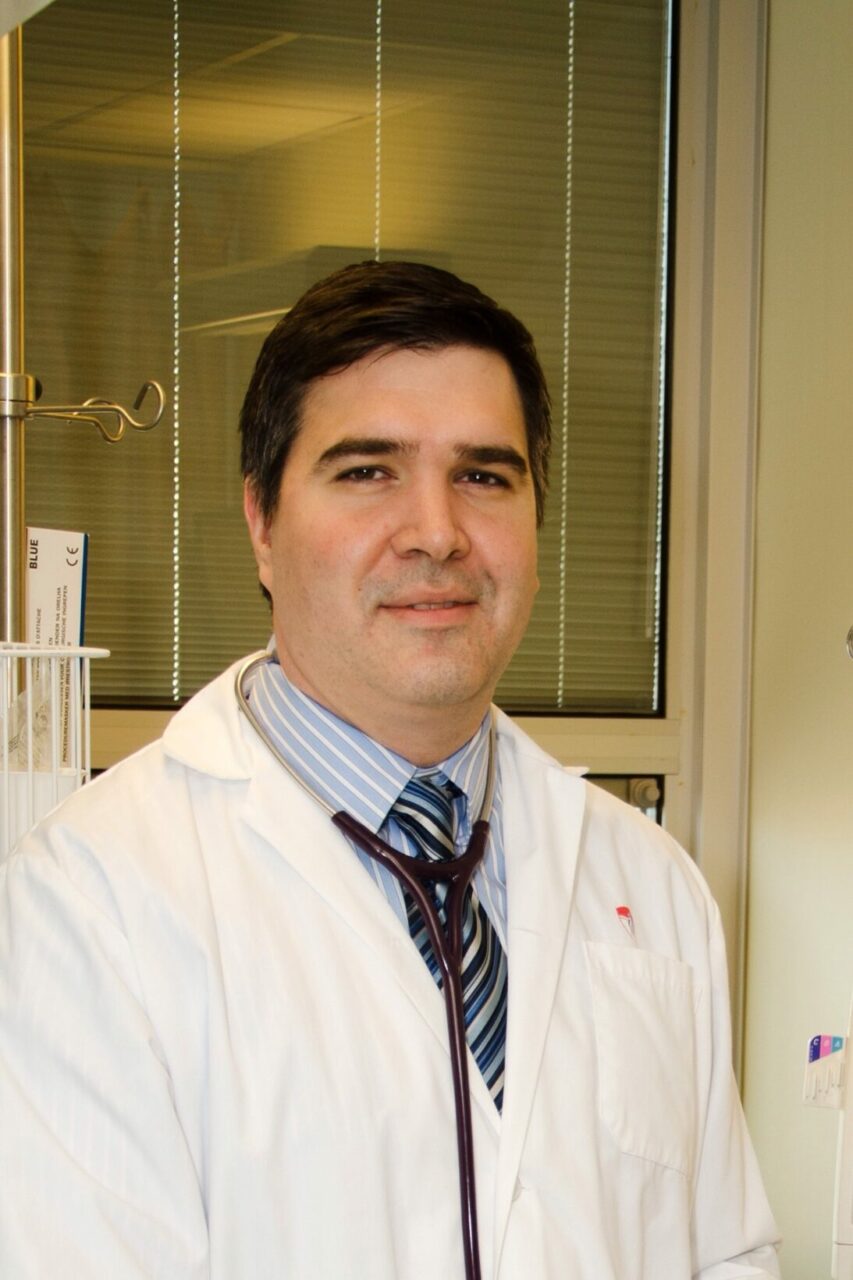 Montreal, Monday 27, 2014 – An international research team led by the Research Institute of the McGill University Health Centre (RI-MUHC) and Lund University has provided new evidence that aortic valve disease may be preventable. Their findings show that so-called “bad” cholesterol or low-density lipoprotein-cholesterol (LDL-C) is a cause of aortic valve disease – a serious heart condition that affects around five million people in North America and is the most common cause for valve replacement. The study, published in the Journal of the American Medical Association (JAMA) and presented at the Canadian Cardiovascular Congress in Vancouver, could have major implications in the prevention of heart valve disease, a condition that currently has no known medical therapy.

“Many people have elevations in LDL-C, normally putting them at risk for heart attacks and strokes,” says senior author and RI-MUHC researcher Dr. George Thanassoulis, who is also the MUHC Director of Preventive and Genomic Cardiology and an Assistant Professor in the Faculty of Medicine at McGill University. “We found that additionally, these people are also at risk for developing aortic valve disease.”

The study involved approximately 35,000 participants in the Cohorts for Heart and Aging Research in Genetic Epidemiology (CHARGE) consortium – a large international collaborative. Researchers discovered that genetic predisposition to elevated LDL-C was associated with the presence of aortic valve calcium and narrowing of the aortic valve; thus supporting a causal association between LDL-C and aortic valve disease.

“Our next step calls for new randomized trials, maybe using one of several new LDL lowering agents, in the earliest stages of valve disease before we are able to confirm our hypothesis,” concludes Dr. Thanassoulis.

The research team from the McGill University Health Centre was funded by the Canadian Institutes of Health Research (CIHR), the Heart and Stroke Foundation of Quebec and the Fonds de Recherche du Quebec – Santé (FRQS).

Please find the press release and the scientific article on our website by clicking here.

Research Institute of the MUHC: rimuhc.ca