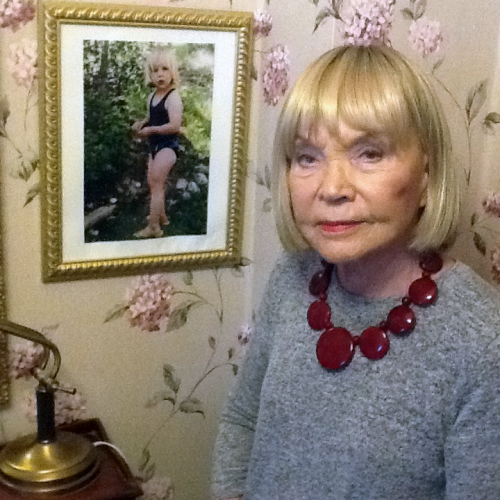 “I completed a post R.N baccalaureate program receiving B.N. In 1962. In 1963 to 1964, I was employed as an administrative support member in the Community Nursing Program. Dr. Rae Chittick was the Dean of the School of Nursing at that time. She was a marvellous mentor, and through her encouragement I continued in my studies after leaving McGill. The two year degree program for registered nurses was brilliant! It combined social, scientific, political, cultural studies with health/nursing. This was due to the vision of Dr. Chittick who believed nurses should have a broad education. My years at McGill were intellectually stimulating, and formed the basis for my professional development and work.”

Story of Strength by:
Barbara Ellemers
Former Student, Class of 1962