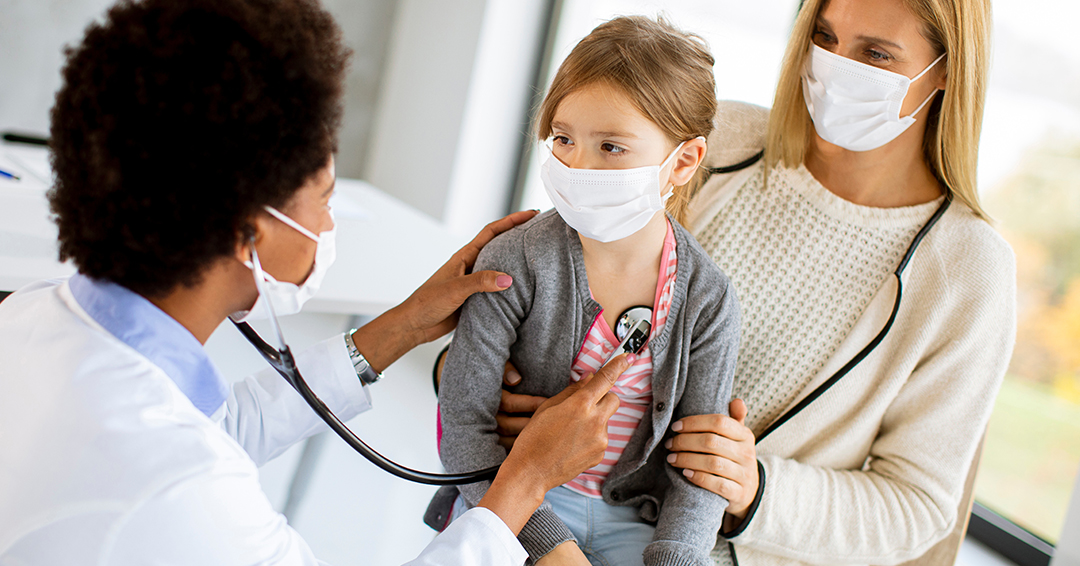 Federal Health Minister Jean-Yves Duclos was in Montreal on April 26 to announce a new investment of 6.7 million dollars by the Canadian Institutes of Health Research. The investment will create a Canada-wide research platform to better understand the impact of COVID-19 on children and young people. Minister Duclos said the platform will allow researchers in pediatric centres across the country to monitor COVID-19 infections, vaccination, and the social impact of the disease on children and youth.

The platform is called POPCORN, which stands for Pediatric Outcomes Improvement through Coordination of Research Networks. Dr. Jesse Papenburg is the principal investigator of the POPCORN project at the Research Institute of the McGill University Health Centre (RI-MUHC), one of 16 research sites across Canada. Other RI-MUHC researchers with leadership roles include Drs. Patricia Fontela, Brett Burstein, Patricia Li and Evelyn Constantin, all members of the Child Health and Human Development Program at the RI-MUHC and clinicians at the Montreal Children’s Hospital.

Later the same day, Dr. Pierre Gfeller, President and Executive Director of the MUHC, welcomed Minister Duclos at the Research Institute of the MUHC. The Minister came to congratulate Jean-Jacques Lebrun, PhD, a scientist in the RI-MUHC’s Cancer Research Program, and his team, for receiving the Québec Science Discovery of the year 2021 Award.

Dr. Lebrun had the opportunity to present the results of research published in June 2021 in Nature Communications, which uncovered the genetic mechanisms at work in triple-negative breast cancers, as well as a promising targeted combination therapy. He also spoke about the future of precision medicine in oncology and introduced his research team to the Minister.

Minister Duclos also met with RI-MUHC deputy directors Drs. Louise Pilote and Indra Gupta. They highlighted several aspects of the work carried out at the RI-MUHC, including the essential role of the RI-MUHC in innovation and in translational research, as well as the need to link patient data across provincial borders for the purpose of research. Additionally, they emphasized the prominent role the RI-MUHC plays in training the next generation of health researchers in Canada.

Meet the Grads 2022: Mira Loock, BSc in Microbiology and Immunology