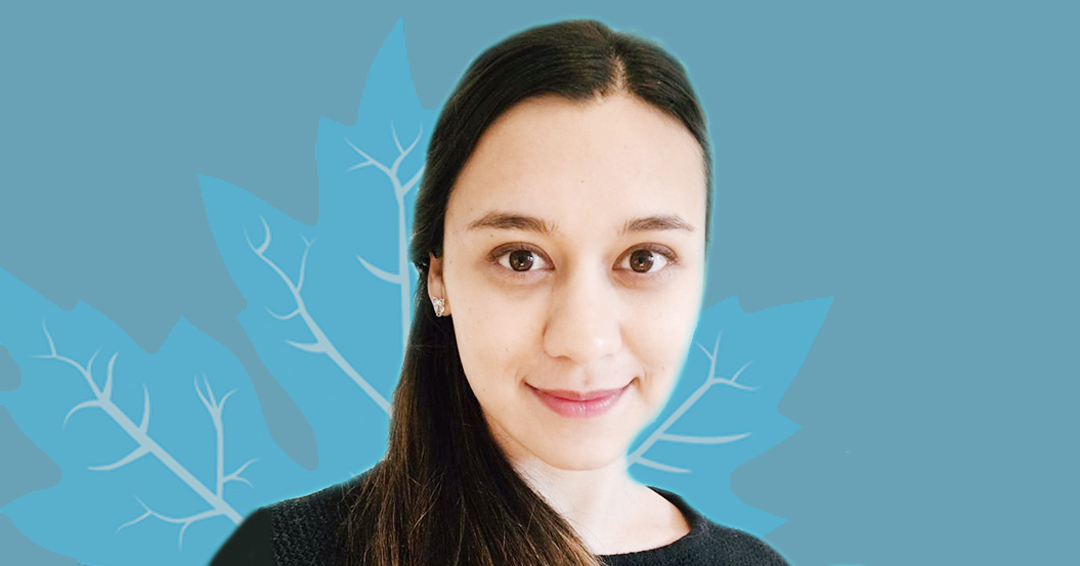 Most individuals with Down syndrome (DS) develop Alzheimer’s disease. From early in life, individuals with DS display neuropathological features of Alzheimer’s disease (AD), such as neuroinflammation. Therefore, individuals with Down syndrome (DS) constitute an important population to study the evolution of neuroinflammation across the AD continuum. In this study, Lisi Flores-Aguilar and colleagues performed the most comprehensive study to date to understand the neuroinflammatory process in DS. The results of these investigations were obtained by studying the brains of fetuses, children, young adults and adults with DS and comparing them with age-matched controls, all of whom had donated their brain after death. This represented the largest cohort of post-mortem DS brains studied so far.

Flores-Aguilar and colleagues report the occurrence of a differential neuroinflammatory process across the continuum of Alzheimer’s disease pathology in individuals with Down syndrome (DS). They found evidence of increased cytokine expression and microglia activation, both signs of neuroinflammation in children and young adults with DS, before the appearance of a full-blown AD neuropathology. In contrast, even though older adults with DS also show neuroinflammation, the inflammatory signature was characterized by a downregulation of potent inflammatory cytokines and an increase of dystrophic microglia, likely a result of a low grade chronic inflammatory response. This would suggest that some immunological mechanisms might become less responsive at late stages of AD in DS.

The findings reported here support that neuroinflammation is exacerbated at preclinical stages and wanes at late stages of AD in DS. This supports previous findings in which anti-inflammatory treatments are beneficial at preclinical AD stages but are detrimental when administered at clinical or late stages of AD. Moreover, anti-inflammatory treatments in DS models have shown to be beneficial; suggesting that reducing inflammation might be beneficial in DS.

The results from this study are relevant for the discovery of stage-specific targets and biomarkers in the DS population as well as in the general population. These research findings also provide a starting point to further preclinical investigations to characterize the role that certain cytokine signatures have in the progression of AD. Moreover, these findings are also relevant for the design of possible anti-inflammatory trials against AD in DS.

As a Ph.D. student in the laboratory of Dr. Claudio Cuello at McGill University, Dr. Flores Aguilar conceptualized, designed and led this study. Given the nature of her project, a considerable amount of post-mortem brain samples from individuals with Down syndrome and age-matched controls were needed. It is well known that access to these specific samples is limited. Despite this, Dr. Flores Aguilar identified international brain repositories and successfully established a series of collaborations that allowed her to create the largest repository of Down syndrome brains in Canada at McGill University.

Following brain tissue reception, Dr. Flores Aguilar performed most of the experimental work described in the manuscript, collected, analyzed and interpreted the experimental data. She also led discussions with world experts to further enrich the scientific study, wrote the manuscript and figures and was an active leader until study completion. Moreover, following the publication of her article and given the importance of her findings, Dr. Flores Aguilar has been invited by the scientific community to present her work by renowned international organizations such as the Alzheimer’s Association and the Trisomy 21 Research Society. Dr. Flores Aguilar current research interest is to understand the preclinical neuroinflammatory process in Down syndrome and in Alzheimer’s disease. Moreover, she is interested in the neuroimmune interactions that occur during normal brain aging.

Lisi Flores-Aguilar was the holder of a Doctoral Merit Scholarship Program for Foreign Students from the Fonds de Recherche du Quebec–Nature et technologies and of a doctoral scholarship granted by the National Council of Science and Technology (CONACyT), Mexico. This research was also supported by the US National Institute on Aging – National Institutes of Health, the Canadian Institutes of Health Research, the Alzheimer Society of Canada, the Fonds de Recherche du Quebec-Santé, and the Jérôme Léjeune Foundation. Part of this work was also supported by Alzheimer’s Disease Research Center grants. 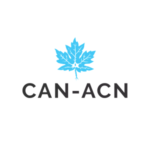