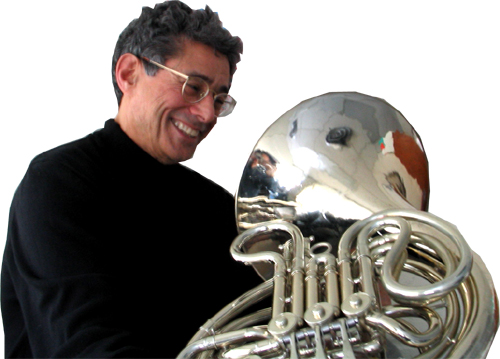 The Society for Mathematical Biology is pleased to announce that this year’s recipient of the Arthur T. Winfree prize is Prof. Leon Glass of McGill University. Awarded every two years to a scientist whose work has “led to significant new biological understanding affecting observation/experiments,” this prize commemorates the creativity, imagination and intellectual breadth of Arthur T. Winfree. Beginning with simple and brilliantly chosen experiments, Leon launched the study of chaos in biology. Among the applications he and his many collaborators and students pursued was the novel idea of “dynamical disease” and the better understanding of pathologies like Parkinson’s disease and cardiac arrhythmias. His elegant work (with Michael Guevara and Alvin Shrier) on periodic stimulation of heart cells demonstrated and explained how the interaction of nonlinearities with oscillations create complex dynamics and chaos. The book “From Clocks to Chaos,” which he co-authored with Michael Mackey, was an instant classic that illuminated this difficult subject for a whole generation of mathematical biologists. His combination of imagination, experimental and mathematical insight, and ability to communicate fundamental principles has launched new fields of research and inspired researchers ranging from applied mathematicians to medical researchers.