A gala event to celebrate McGill’s excellence in research and scholarship and a tribute to McGill’s major prize and award winners of 2011. Enjoy a video presentation, a sumptuous cocktail, and entertainment by the Schulich School of Music. 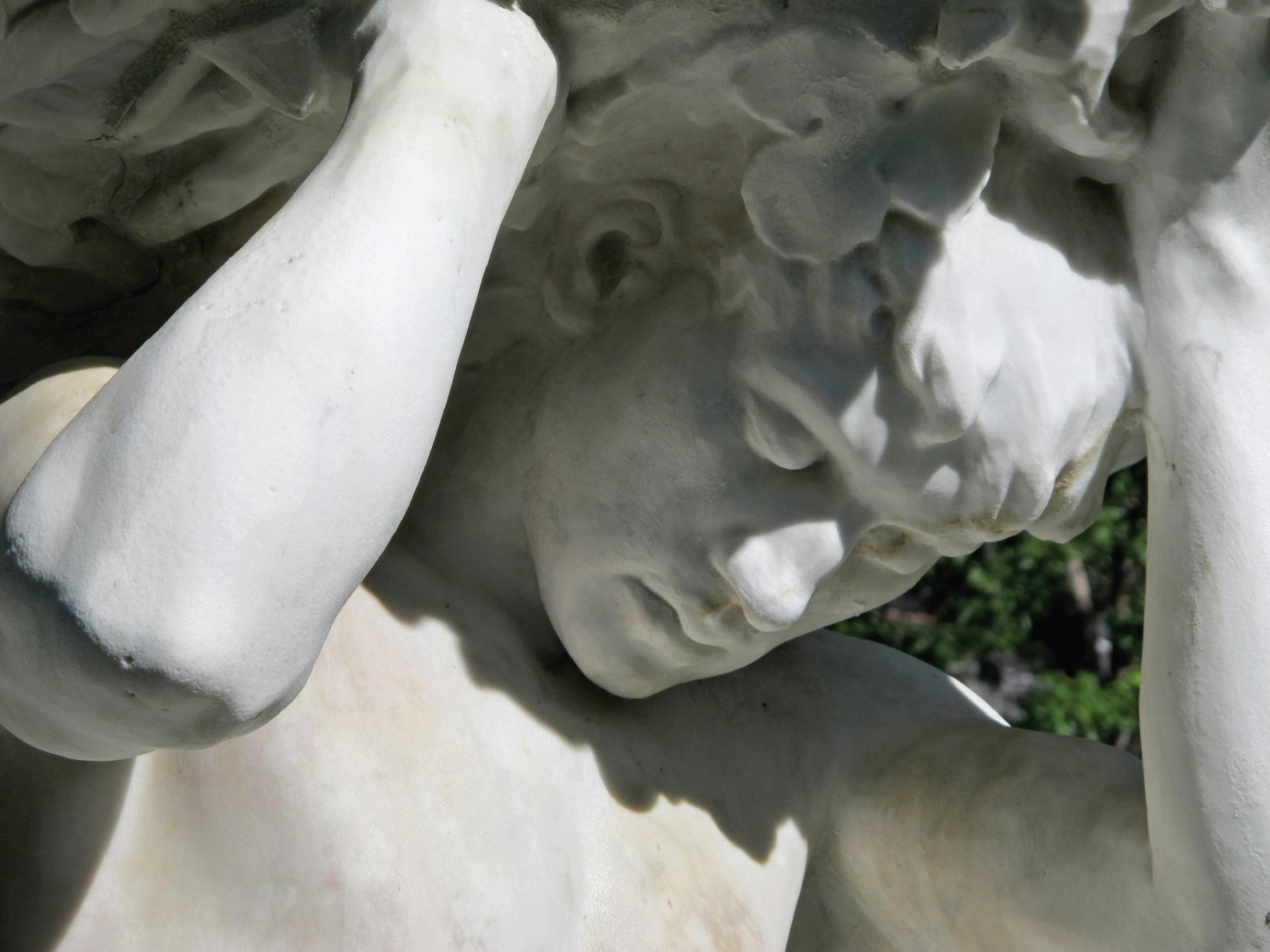