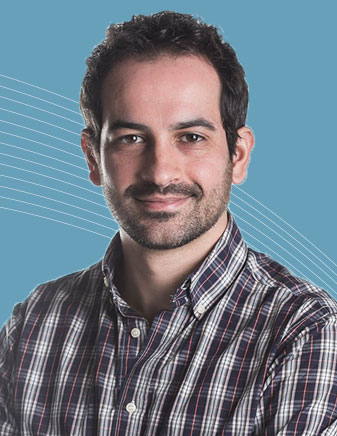 Massimiliano Orri, a postdoctoral fellow in Psychiatry at McGill University, is the award winner of the Relève étoile Jacques-Genest award of the Fonds de recherche du Québec – Santé (FRQS). His Award-winning publication: Association of Childhood Irritability and Depressive/Anxious Mood Profiles With Adolescent Suicidal Ideation and Attempts is published in JAMA Psychiatry.

Suicidal behaviours in teenagers constitute a major public health concern, and their prevention hinges on the early identification of children with a higher than average risk of suicide. Drawing on data from the Québec Longitudinal Study of Child Development (QLSCD), Massimiliano was able to demonstrate that irritability plays a key role in increasing the risk of suicide in children and therefore warrants special attention.